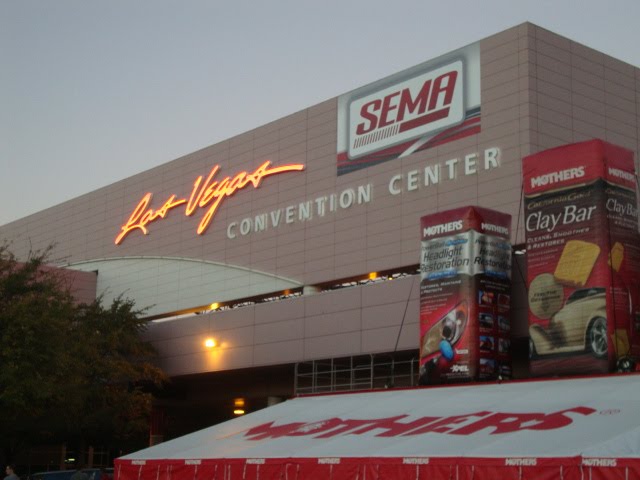 Two years ago a cloud of uncertainty hung over the SEMA Show as the nation wrestled with the collapse of the housing market and the international banking crisis was emerging. Last year attendance was down slightly, but there were signs of hope for a rebound. In 2010 enthusiasm for the future has returned with full force, as attendance is higher than ever, there are more companies here with booths than ever, more new products in the New Product Showcase and more vehicles on display than ever. The auto industry is “back in the drivers seat.”

Each year the first day of the show begins with a New Products Awards Breakfast and this was no different. Dave McClelland of Hot Rod TV and the Voice of SEMA led the program here at the Hilton Ballroom. He shared a personal anecdote about his grandson coming along to his first SEMA and how we can sometimes get a little jaded after three decades of attending, not realizing how significant this event is, after which the awards were presented. 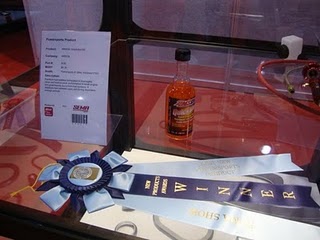 There are fifteen awards and more than 1500 entries, which means the odds are long and the judges have a lot of work to do to narrow down their selections. One out of a hundred will receive the recognition that all have been striving for.

Needless to say, for AMSOIL this made for a great beginning to another exciting SEMA Show.